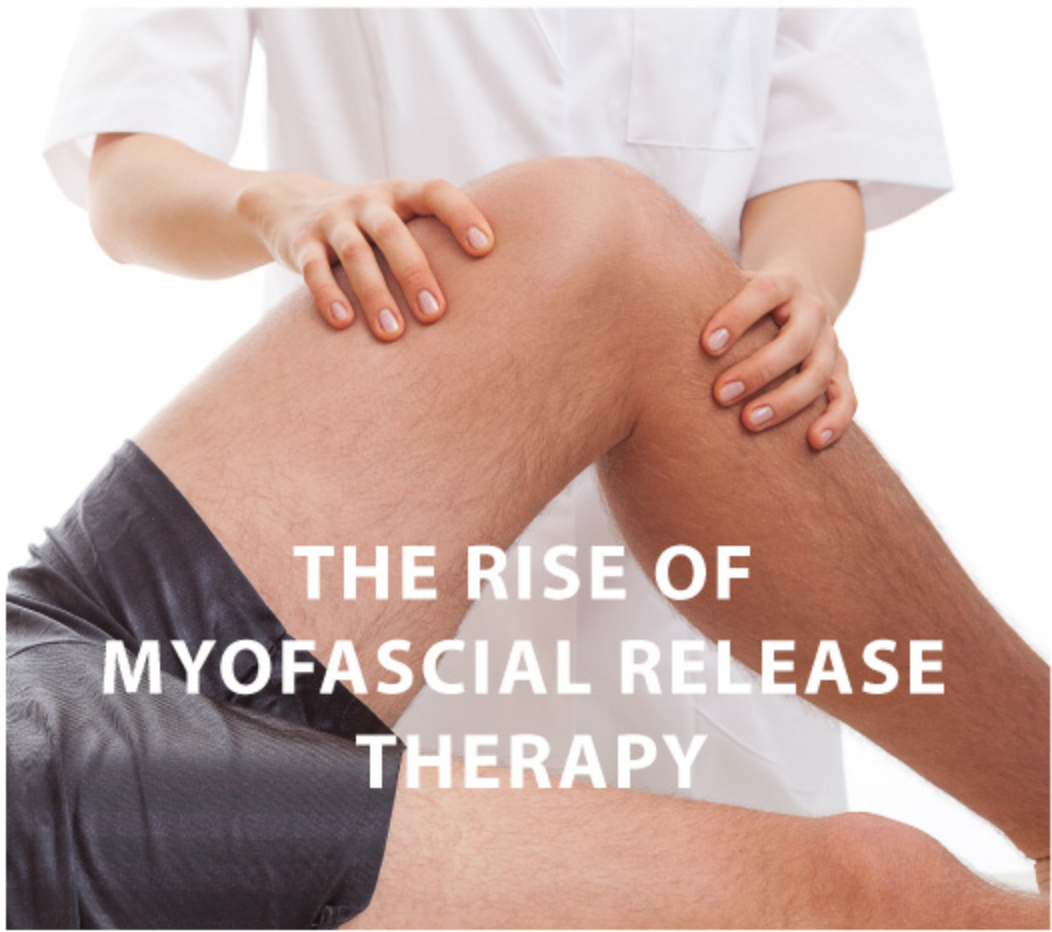 ‘Alternative’ medicine is often so-called because it doesn’t have the weight of history behind it. Western history, at least – numerous cultures have put faith in more abstract forms of pain relief, mostly because energy fields are a natural predicator for balancing our bodies’ rhythms, moods, and self-impressions back to health.

Myofascial therapy has soared into the public consciousness over the last couple of decades. It fuses substantiated medical knowledge with the personal, empathetic understanding that’s prevalent in so many alternative schools of thought.

The history of myofascial release is pretty fascinating, so let us take you on a tour of its many swerves and junctures, which have been going on for longer than you may realise:

If the name William Gowers is familiar to you, then don’t be too surprised. He was a distinguished Victorian neurologist – many consider him to be one of the greatest in history.

In 1904, he pinpointed a condition he termed ‘fibrositis’, which described the inflammatory tissue associated with lower back pain. Due to the clarity of his writing, and his stature in the medical community, the idea of subjective muscle strain began to gain traction.

For around 20 years, Gowers’ proposals and findings were white noise to a large portion of emergent neurological research. By the beginning of the 1930’s, however, a handful of medical professionals had taken up his cause to investigate the fascial tissue behind chronic pain conditions. Amongst these individuals was Dr. William Neider, who invented the ‘fascial twist’, a technique still prevalent in MFR therapy today.

Perhaps the most distinguished practitioner was Janet Travell, a believer in the manipulation of myofascial networks to relieve patients of debilitating, long-term pain symptoms. In 1942, she coined the phrase ‘trigger point’ to designate particular strains caused by knotted, overstretched fibrous tissue. A lot of the groundwork for MFR therapy was built on her findings; she was later appointed White House Physician to presidents Kenney and Johnson.

In the intervening time, clinics have sprung up across the world, all of them offering personal diagnosis to find a chink in the myofascial chain. It’s a hands-on therapy, entirely based around the specific form of each patient.

Therapist centres like ours can help you realign bad posture, heal damaged nerve centres, and retrain your mind to deal with unprocessed trauma that’s resulted from an injury or psychic event in your past.

MFR therapy still competes with other alternative therapies, like acupuncture and chiropractic methods. However, by acknowledging the link between mental and physical distress, it’s able to smooth out the tensions that’ve bubbled up inside you. It’s the only therapy that entirely fits with your state of being, meaning that it can work differently for everyone.

If you want to find out more about myofascial treatment, and how it can open doors that you previously thought were closed forever, get in touch with Regain Pain Management to arrange your first appointment.